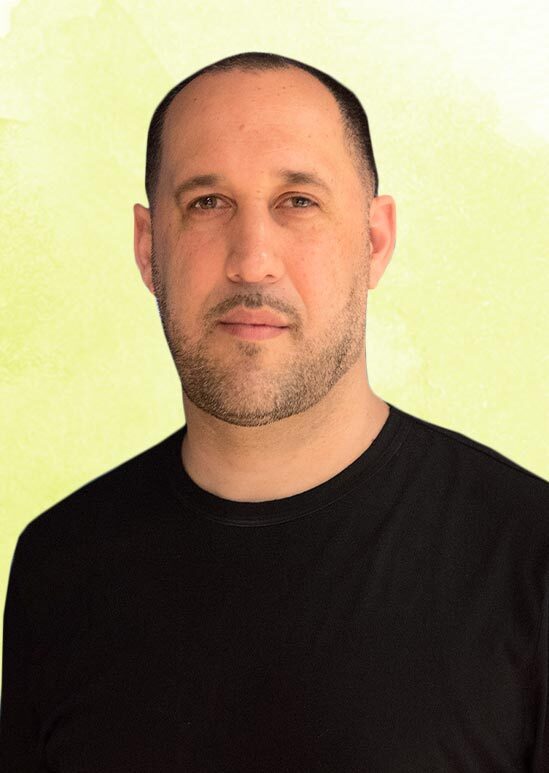 Mr. Morgan is president of OVO Sound, the record label that represents popular artists like Drake, PartyNextDoor, Majid Jordan, Dvsn, and many others. A native of Toronto, Canada, Mr. Morgan started his career as a DJ where he picked up the “Mr. Morgan” moniker. After moving to New York he joined Atlantic Records, then took on the role of SVP of A&R (artists and repertoire) at RCA Records and Warner Records respectively before helping to launch OVO Sound. Mr. Morgan also created M3 Entertainment, which manages some of the biggest producers in music including Noah “40” Shebib, Supa Dups, Vinylz, and Ninteen85. Mr. Morgan has been a strong supporter of the music scene in Toronto and is passionate about bringing Canadian music to the world stage.