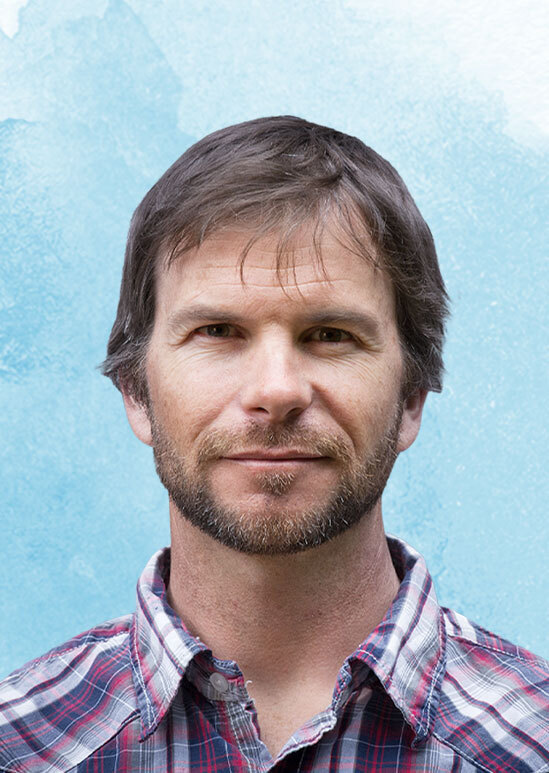 Freeskiing Legend and Host of TEDxWhistler 2021

This year’s host is Mike Douglas, popularly known as the “Godfather Of Freeskiing” and  consistently listed by media outlets as one of the most influential skiers of all time.

Mike has appeared in more than 50 ski films, was named Powder Magazine’s “Male Skier Of The Year” in 2003, and was the voice of skiing at the X Games for 14 years.

Mike is the founder of Switchback Entertainment, a video production company specializing in outdoor adventure films and commercials. He launched the groundbreaking web series Salomon TV, and has produced or directed more than a dozen award-winning films.

Mike is the Board Chair for Protect Our Winters Canada, an environmental group focused on fighting climate change, and is also on the Board of Directors for the Whistler Blackcomb Foundation.