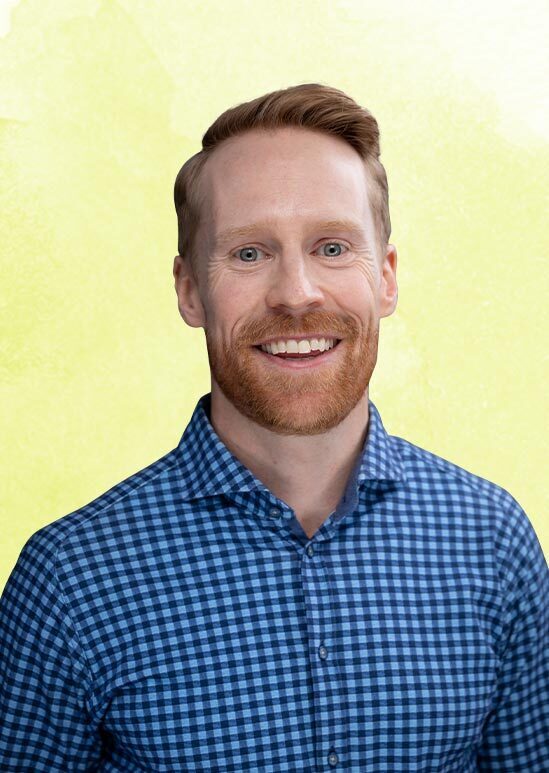 Life has been a whirlwind for Jon Montgomery since winning a gold medal in skeleton during the 2010 Winter Olympics. His now-famous victory walk through Whistler Village while enjoying a golden pitcher of beer handed to him by a fan (his “beer angel”) gave Jon instant folk-hero status with Canadians from coast-to-coast.

In the decade since his Olympic win, Jon has appeared on Oprah, and presented and co-hosted the JUNO Awards. Since 2013, he has been the memorable host of The Amazing Race Canada. Jon’s tireless and enthusiastic work, travelling across the country and all over the world, has made him well-loved by viewers and earned him the Canadian Screen Award for Best Host of a Reality TV Series in 2016 and 2019.

An auctioneer by trade, Jon has applied his fast-talking skills to sell cars at auction and to raise funds for multiple charities including KidSport Canada, Canadian Olympic Foundation, and Right to Play.

Jon welcomes the opportunity to get together with audiences and engage people with stories of a guy with big dreams from a small town in the prairies, who reminds us all that it’s alright to be proudly Canadian, and celebrate the good times.